The Lake Taupō Forest Trust participates in a blue duck protection project on the Waimarino River.

The blue duck or Whio are an endangered species with a national population estimated at approximately 2,000–3,000 birds, with only 1,200 occurring in the North Island. It is one of only three ducks world-wide that exclusively live on fast flowing rivers and is well adapted for this environment. The central North Island’s rivers that arise from Tongariro National Park are one of the significant remaining strongholds for the whio, with their clean snow fed water and forested catchments.

One of the main reasons for the Whio’s decline is the threat from introduced predators such as stoats, ferrets, weasels and rats, that, in spring, eat nesting ducks, their eggs and the ducklings and can attack again in autumn when the whio are temporarily flightless due to their annual moult. 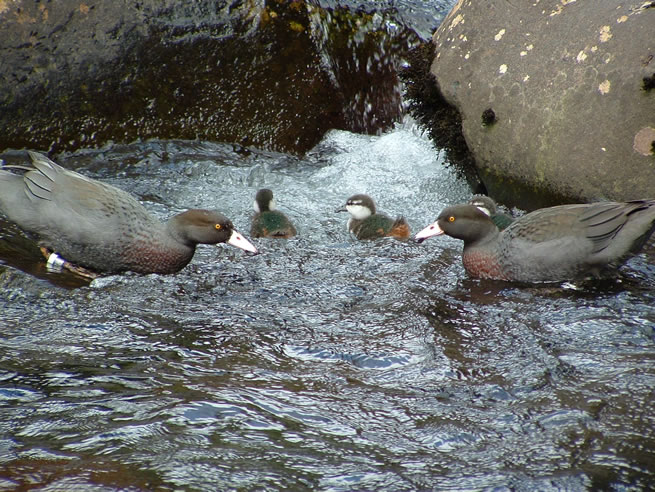 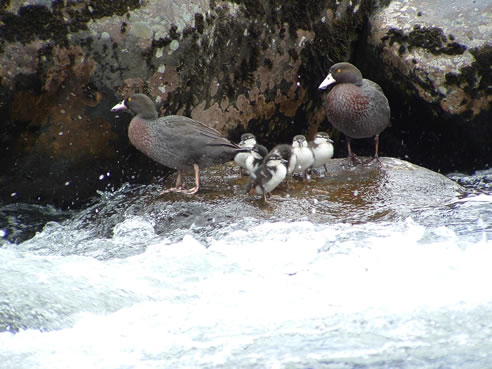 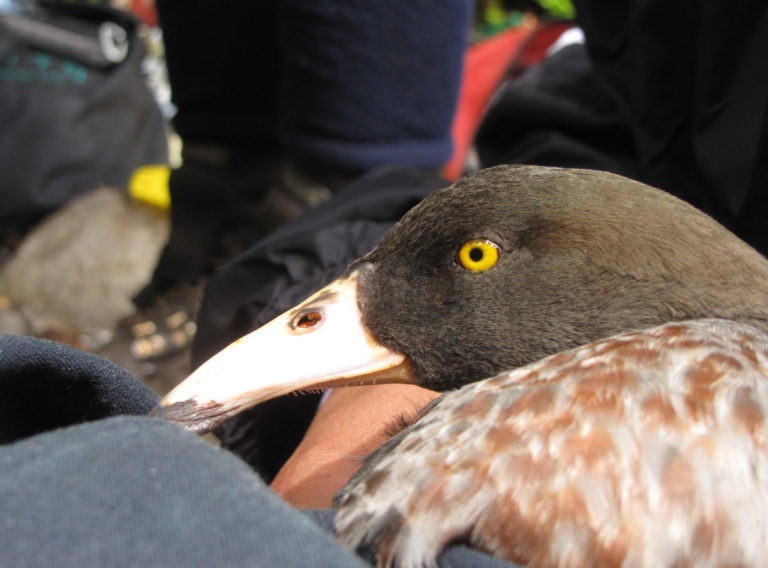 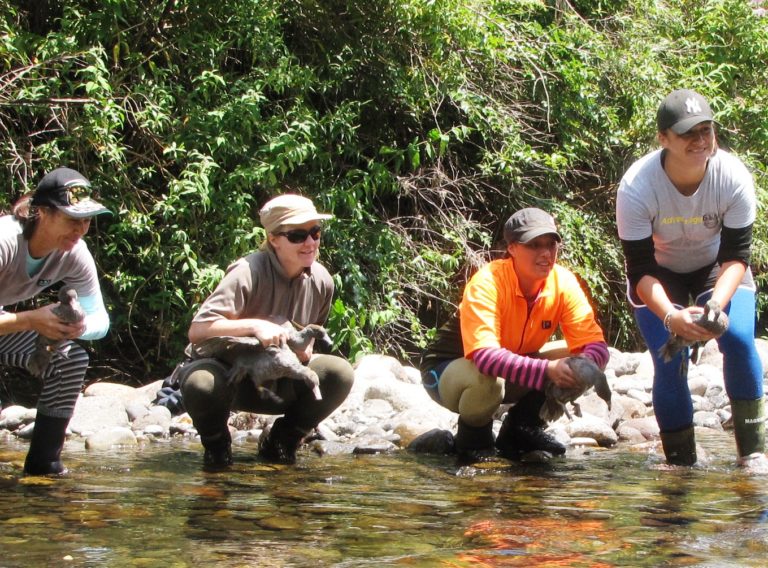 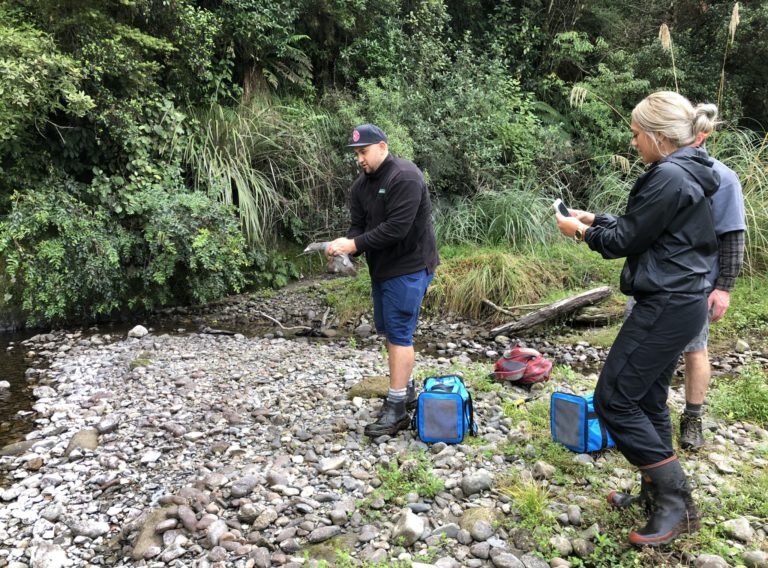 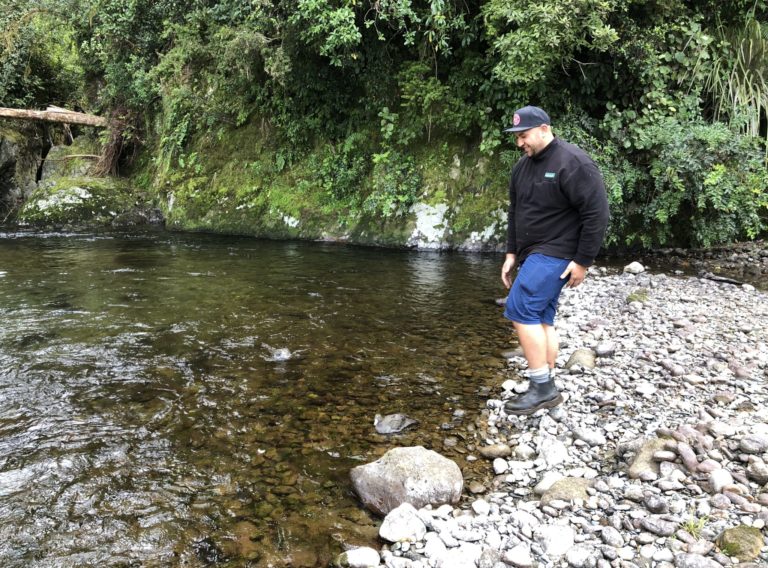